A&M's Peter Kwan summarizes and gives his two-cents on a new bill that will likely get some attention in the AML/BSA space soon.

A little known bi-partisan bill is making its way up the steps of the United States legislative ladder in an effort to modernize the country’s approach to combating Money Laundering and Terrorist Financing. The bill, H.R. 4373, was first introduced to the 115th U.S. Congress on 11/13/2017 by Rep. Edward R. (R-CA) and Rep. Vicente Gonzalez (D-TX) as the “AML and CTF Modernization Act of 2017.” Of course, the bill is still far from becoming a Law as evidenced by the fate of similar bills that never quite made it out of the legislative process (see the stalled 114th Congress’ Bills H.R. 5594, 5606 and 5607).

Amongst a laundry list of other proposed reforms, the bill calls into question the very basis of SAR and CTR reporting requirements by asking the simple question – why haven’t we adjusted the antiquated CTR and SAR reporting thresholds for inflation? This in turn alludes to a broader critique of potentially antiquated regulation and offers an elegant explanation for why we are seeing: (1) excessive false positives for banks, (2) unmanageable filing volumes for FinCEN, and (3) analysis fatigue for the law enforcement & national security agencies that rely on them. With 200 million reports filed to-date and 55,000 new CTR/SAR filings each day, it’s clear that some level of reform, whether it be a course-correction or modernization, is desperately needed.

In summary, H.R. 4373 attempts to address the need for the following big ticket reforms:

H.R. 4373 poses a fundamental challenge to the status quo that should not go unpursued by the collective BSA/AML/CTF ecosystem of bankers, regulators, software vendors, lawyers, contractors and consultants/advisers (to which I belong).

One shortcoming of the bill, however, is the lack of any content targeted towards measuring the effectiveness of past or present AML and CTF efforts. Without this, compliance behaves much more like a song-and-dance for regulators and less like the truly concerted effort that is required to combat money laundering & terrorist financing. Unsurprisingly, similar challenges to past-and-present regulations have also been made in publications released by prominent industry-facing organizations like The Clearing House (see their Banking Perspectives Q3 – 2016 issue entitled “Fixing AML”).

Having spent more than a decade on data analytics focused within the BSA/AML ecosystem, I’ve seen the arbitrary $5,000 and $10,000 reporting thresholds often go unquestioned by banks and advisers alike. Fear of regulatory enforcement was always a strong deterrent in years prior, but in this age of data driven insight, risk-based compliance and high-yield RegTech, perhaps it’s time for regulators and the regulated to collectively chart a better path.

Several of their recommendations are contained in the legislation introduced today, including adjusting for inflation the thresholds for filing suspicious activity reports (SARs) and currency transaction reports (CTRs) which haven’t been updated since 1996 and 1972, respectively. Doing so would reduce the number of filings which now total over 55,000 per day and allow FinCEN to prioritize those of the highest law enforcement and national security consequence. H.R. 4373 would expand the ability of financial institutions to share suspicious activity reports within their organization to improve enterprise-wide risk management and require the Treasury Department to improve qualitative feedback for financial institutions and Federal financial regulators on their AML/CTF efforts. 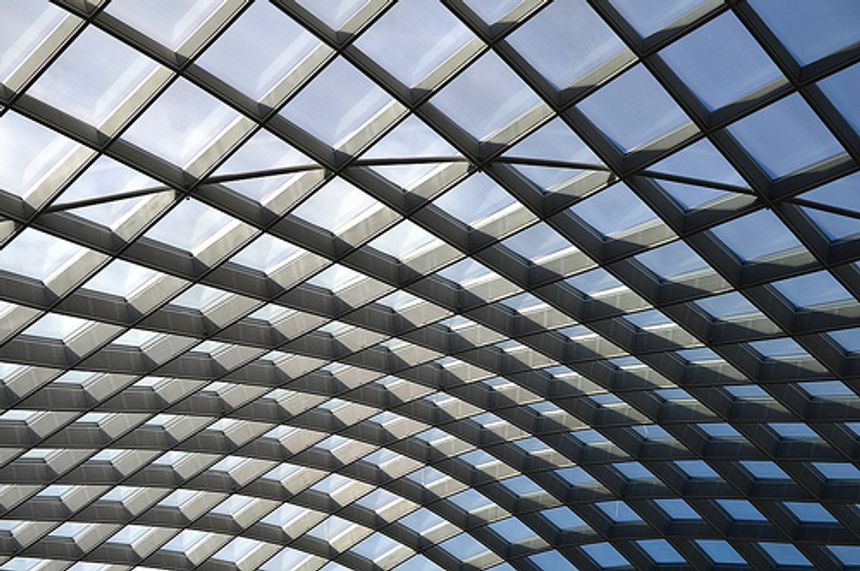 When Money Turns Digital, Will There Still Be a Need for Crypto Anti-Money Laundering (AML)?
Alvarez and Marsal

BSA By Any Other Name… : How AML Lawmakers are Seeking to Innovate Outdated Regulation
Alvarez and Marsal