In Forman v. Henkin, 2018 N.Y. Slip Op 01015, the New York Court of Appeals issued an unanimous decision reinforcing a very liberal approach to discovery.  This not only relates to cases involving social media material per se but in fact all cases and controversies.

This appears to extend discovery exercises into the realms of private social media accounts as well as business-related systems.  Therefore, when approaching a discovery exercise, it is essential that these systems are considered and appropriately dealt with.

Social media accounts and data have long been of interest in investigations, especially around the theft of intellectual property, due to the wealth of data contained within them and the messaging capabilities embedded within the tools.  They often form a substantial part of an investigation and help the legal team "join the dots."

For US matters at least, they now need to be fully considered. In the UK, I expect them not to be immediately disclosable, unless it would be proportionate to do so, and I believe that there would have to be good cause, with evidential backing, to force the disclosure of this material.  In civil law jurisdictions, especially where there are strong privacy/data protection laws, I believe this data would be considered to be "off-bounds" except in exceptional cases.

However, for any matter with a nexus to the US, the message is clearly stated at the end of this article: "...attorneys should now be aware, if any haven’t been already, that Facebook or other social media material is subject to discovery if it contains, or even may contain, information which is relevant to the issues in controversy in a legal dispute."

The New York Court of Appeals has issued an unequivocal declaration that even materials deemed “private” by a Facebook user are subject to discovery, if they contain material relevant to the issues in controversy in litigation. In the decision, the court also reiterates general principles of liberal discovery applicable to all cases and controversies, not just those involving social media material. 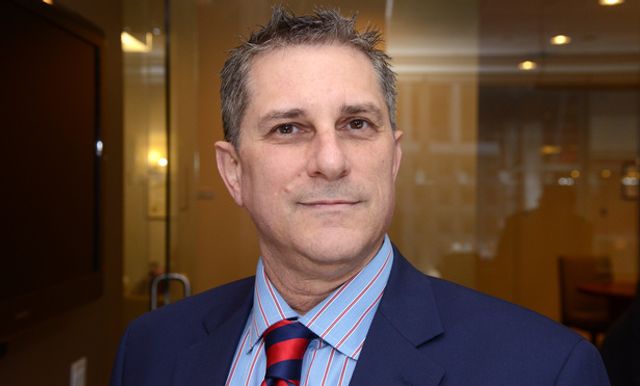 Court of Appeals Declares Facebook 'Private Data' and Other Social Media Subject to Discovery: The New York Court of Appeals has issued an unequivocal declaration that even materials deemed “private by a Facebook user are subject to discovery, if they… https://t.co/ATdrwIDw3M