A&M's Peter Kwan has been keeping an eye on AML reform and gives us an update on another promising bill on Capitol Hill.

The bill, known as the “Counter Terrorism and Illicit Finance Act (CTIFA),” goes well beyond the measures in similar bills like H.R. 4373 (see our post on H.R. 4373 here) by calling for the creation of a national directory of Beneficial Owners –a topic which is at the top of many compliance departments’ minds due to the upcoming beneficial ownership and CDD final rule that goes into effect later this year. The CTIFA is authored by Rep. Steve Pearce (R-NM) and Rep. Blaine Luetkemeyer (R-MO) but still in draft form (with impending amendments more than likely).

While there is a considerable amount of overlap between CTIFA and earlier bills, there is a clear distinction in the ambition and comprehensiveness of this new bill. Some other noteworthy provisions include:

It is clear that the tides of change are brewing on evolving the regulatory landscape around AML. The changes proposed in the bill will arguably represent the most substantive changes to AML regulation in the U.S. since the passing of the USA PATRIOT Act in response to the September 11, 2001 attacks.

What the CTIFA aims to do is to build upon the foundation laid by similar bills and layering on checks and balances to require that the effectiveness of contemporaneous AML and CTF efforts are continuously measured, reviewed and most importantly - revised. While I fear that this bill will eventually get lost in the shuffle on the Hill, I am cautiously optimistic that the changes that are being proposed will reverberate across an industry that is more cost- conscious and technologically astute than it was when the 1970 Bank Secrecy Act was put into law.

the current SAR filing regime has been criticized by some as producing — over time — an ever-increasing barrage of SAR filings by risk-adverse financial institutions inclined to engage in “defensive filing,” which is costly to the institutions and can lead to SARs of limited value to law enforcement 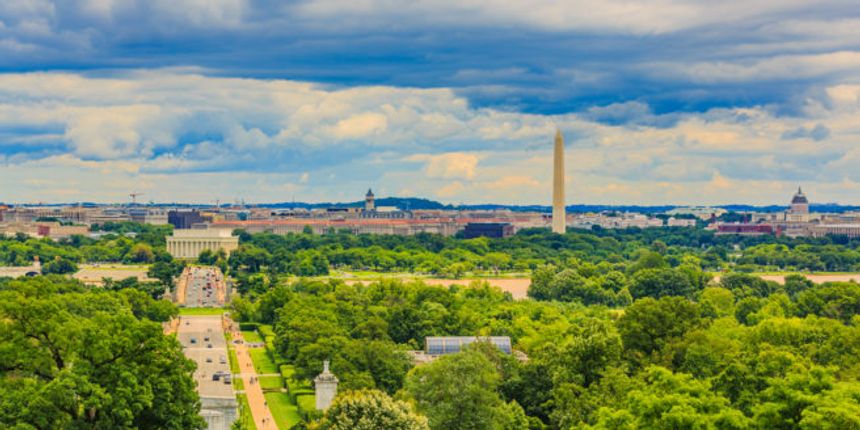 (2/2) Things to know about the Discussion Draft of the Counter Terrorism and Illicit Finance Act: The Information is Not Hard to Collect; and, Anonymous Companies Facilitate Serious Crimes https://t.co/G70mi0YAzr

Why should the Counter Terrorism and Illicit Finance Act be a priority for the 115th Congress and why do some people disagree? #BeneficialOwnership https://t.co/sFn5zat8Cb

More posts by Alvarez and Marsal

When Money Turns Digital, Will There Still Be a Need for Crypto Anti-Money Laundering (AML)?
Alvarez and Marsal

SARbitrary Numbers: Questioning the $5,000 and $10,000 Reporting Requirements
Alvarez and Marsal