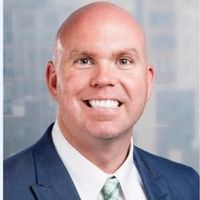 Here, thousands of college students are potentially stuck with student loan debt with no receipt of educational services.

The student loan industry is fraught with oversight concerns...

Senators also asked Mulvaney whether the CFPB suppressed a report, as Frotman alleged, that found evidence of banks charging dubious account fees to college students. If true, the letter says, Mulvaney should provide the report and all documents related to it."

Almost immediately, the organization discovered the schools were in worse shape than expected, with aging facilities and outdated technology. The universities “were, on the whole, failing without hope for redemption,” the receiver wrote in a court filing last month. Dream Center had anticipated a $30 million profit in its first year, Mr. Barton wrote in a recent legal filing. Instead, it was facing a $38 million loss. And Dream Center showed little inclination to curb the tactics that got Education Management in trouble, like misleading students about their employment prospects. The executives it installed cultivated a high-pressure culture in which profit surpassed all other concerns, according to a report filed last year by Thomas J. Perrelli, the court-appointed monitor overseeing the schools’ compliance with their state settlements. 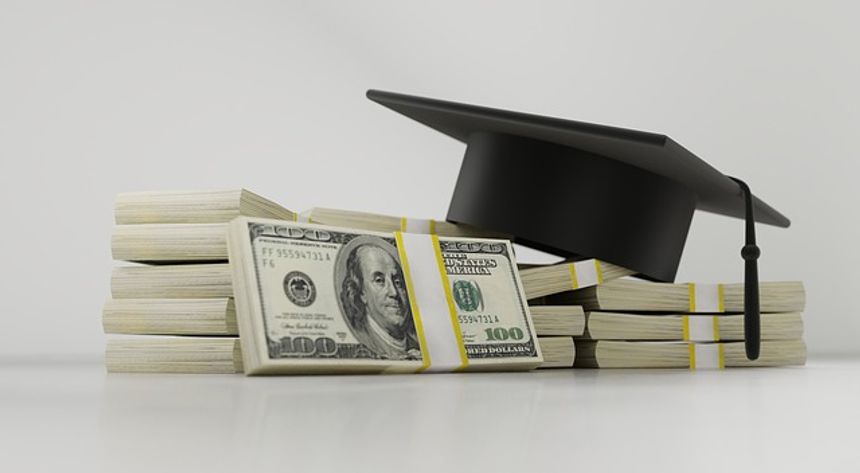 Remember, ending regulation and oversight of for-profit education has been a key Trump policy. This is government of the scammers by the scammers https://t.co/WDItIuXHvw

Thousands of students don't know what will become of their schools after a for-profit college chain collapsed. In Phoenix, an unpaid landlord locked students out of their classrooms. https://t.co/gdrput1VUu

- Inside a looming for-profit college collapse, by @StacyCowley and me: https://t.co/fjvCC9fP4v

This collapse of this 4 profit post secondary school and the harm it is causing students is a result of ⁦@BetsyDeVosED⁩ policies that https://t.co/NUKopuUBUz via ⁦@nytimes⁩