As a U.S. Commonwealth, Puerto Rico is afforded a “a competitive advantage over other offshore banking jurisdictions like the British Virgin Islands, which have to access the U.S. financial system through expensive third-party correspondent banks.” This direct pipeline to the U.S. financial system is incredibly attractive to businesses and investors internationally – both operating legally and illegally.

For Puerto Rico, the weight of their heaping debt load and the crippling aftermath of Hurricane Maria – opportunities like offshore banking and even cryptocurrency investments can provide the island with an outlet for positive economic growth. As Reuters outlines, Puerto Rico is an attractive channel for offshore banking because they can offer tax incentives in addition to a direct line to the Federal Reserve. However, offshore banking is a high risk industry because it is often associated with tax evasion and money laundering.

In the case of Venezuela, the commissioner of Puerto Rico’s banking sector “said ’a number’ of Puerto Rican offshore banks had been created with Venezuelan capital, without elaborating”. Reuter’s uncovered through their independent research websites, corporate registries, and LinkedIn pages that “Sixteen of Puerto Rico’s 80 offshore banking and financial services firms are owned by Venezuelan individuals or companies.”

With the potential high level of exposure to Venezuela in Puerto Rico and the possible association with Specially Designated Nationals (SDNs) under the Venezuelan sanctions program, the U.S. government needs to act quickly to curtail the suspected sanctions evasion. Regulators should consider focusing on the Caribbean banks with existing Fedwire accounts – ensure they are compliant, enforce a standard, and then apply the strategy to the remaining applications. Success would be critical for Puerto Rico – and the U.S. Virgin Islands - to work towards recovering from their local economic burdens.

U.S. sanctions on Venezuela have led the New York Federal Reserve to crack down on Puerto Rico’s $50 billion offshore banking industry, according to four sources and a document seen by Reuters. The development will prevent the island’s offshore banks, several of which are owned by citizens of crisis-stricken Venezuela, from opening accounts with the Fed that give them direct access to the U.S. financial system. 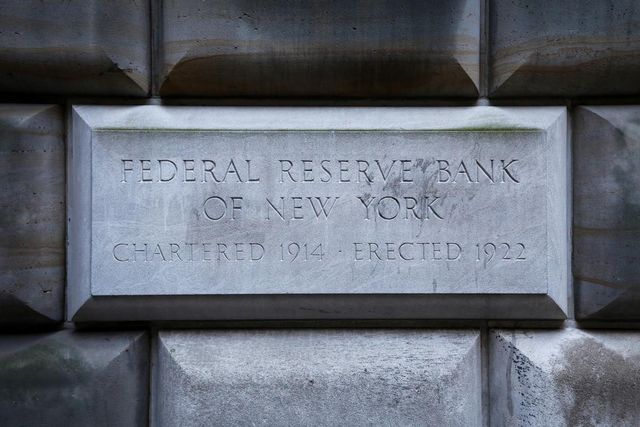 EXCLUSIVE: Venezuela sanctions have led the New York Fed to crack down on Puerto Rico's offshore banks, preventing them from opening accounts with the Fed. Several of those banks are owned by Venezuelan citizens https://t.co/KOPvrZnXgP