On 17 April 2019, the Trump Administration announced the tightening of the sanctions and restrictions on Cuba stating: “Cuba continues to play a destabilizing role in the Western Hemisphere, providing a communist foothold in the region and propping up U.S. adversaries in places like Venezuela and Nicaragua by fomenting instability, undermining the rule of law, and suppressing democratic processes,” said Treasury Secretary Steven Mnuchin. This Administration has made a strategic decision to reverse the loosening of sanctions and other restrictions on the Cuban regime. These actions will help to keep U.S. dollars out of the hands of Cuban military, intelligence, and security services.”

Effective 5 June 2019, non-family group travel will be prohibited to Cuba, except for travel bookings purchased and confirmed prior the effective date.  Additionally, the Bureau of Industry and Security and the Export Administration Regulations are ending exports of passenger and recreational vessels and private aircraft to Cuba with the suspension of new licensing.

For a nation beginning to rise from the oppression of the U.S. embargo with the increased tourism revenue, these restrictions are expected to create a setback.  A setback that may be amplified by the enforcement of Title III of the Cuban Liberty and Democratic Solidarity (LIBERTAD) Act of 1996 – also known as the “Helms-Burton” Act.

Title III allows lawsuits to be brought against those that have trafficked in and profited from confiscated property in Cuba.  Effective May 2, 2019, U.S. Nationals - including persons not U.S. Nationals at the time of confiscation (e.g. Cuban-Americans) – are eligible to file these claims.  The compounded loss of tourism revenue and the claims filed under the Helms Burton Act may strangle an already struggling economy.  Cuba’s economic future that - at one point over the past few years - appeared bright is instead faced with many dark days.

The Department of the Treasury's Office of Foreign Assets Control (OFAC) is amending the Cuban Assets Control Regulations, 31 C.F.R. part 515 (CACR), to further implement portions of the President’s foreign policy toward Cuba. 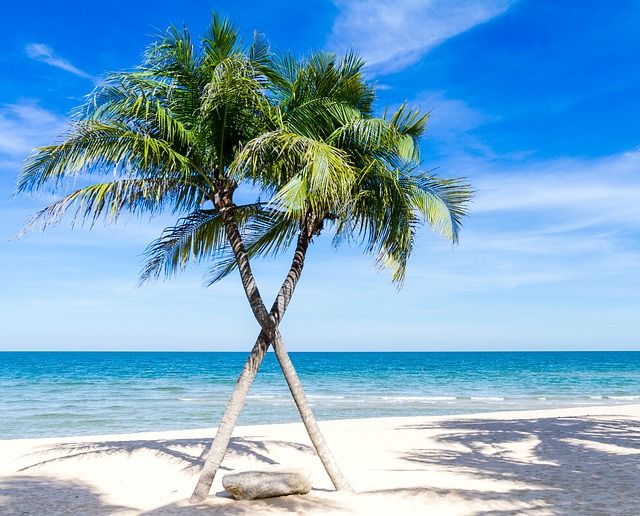 The Department of the Treasury's Office of Foreign Assets Control (#OFAC) is amending the Cuban Assets Control Regulations, 31 C.F.R. part 515 (#CACR), to further implement portions of the President’s foreign policy toward #Cuba.https://t.co/cnVBj12IzU