Banking laws in the U.S. have not been updated in decades. “U.S. regulators and law enforcement personnel are stuck fighting 21st century threats with 20th century tools.”  As financial crimes threats increase around the world, U.S. lawmakers are working to reform legislation to meet modern criminal trends.

The U.S. House of Representatives took the first step with the drafting of the Corporate Transparency Act designed to collect and retain beneficial ownership information in a central archive accessible to financial institutions, regulators and law enforcement personnel.  On 12 June 2019, the House Financial Services Committee passed the Act.  In solidarity of this bill and recognition of the need to update U.S. money laundering laws, the Senate has begun drafting a companion bill titled the “Improving Laundering Laws and Increasing Comprehensive Information Tracking of Criminal Activity in Shell Holdings Act (ILLICIT CASH Act).”

On 20 June 2019, the U.S. Senate Committee on Banking, Housing, and Urban Affairs held an open hearing on “Outside Perspectives on the Collection of Beneficial Ownership Information.”   The hearing allowed testimony from three industry leaders to comment on the value of and any concerns surrounding the collection and retention of beneficial ownership information from small businesses in the U.S.  The hearing also created a platform where Senators Warner, Cotton, Jones, and Rounds were able to introduce themes of the new ILLICIT CASH Act and reinforce how this legislation would address the collection of beneficial ownership information.

While still in a draft state, the ILLCIT CASH Act appears to be a sound compliment to the legislation passed in the House.

Since the United States is ranked second-worst in the world for its high levels of secrecy and offshore activities, according to the Tax Justice Network’s Financial Secrecy Index and decades behind on updated AML laws, many can argue the U.S. is on borrowed time to execute these updates.  As both pieces of legislation develop and proceed to Congressional debate, regulators, law enforcement and even the small business owner looking to avoid lost revenue and reputational damage hope Congress can “bring the anti-money laundering system into the 21st century and close our nation’s doors to shady shell companies and illicit financial activity.”

The United States has become one of the go-to destinations for the creation of anonymous shell companies, allowing human traffickers, terrorists, money launderers, sanctions evaders, kleptocrats, and other criminals to promote criminal activities here in the United States undetected. 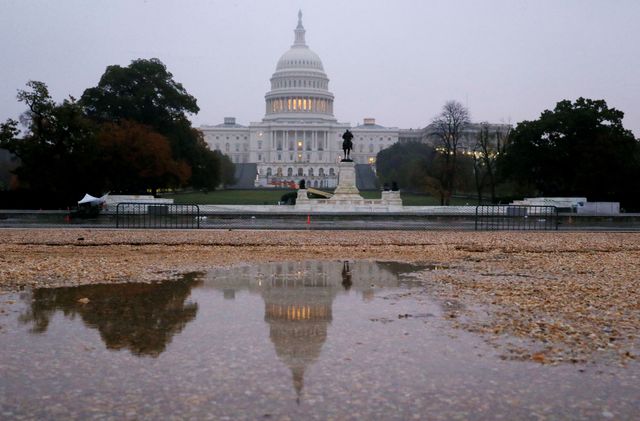 'As senators committed to protecting U.S. national security, upholding the rule of law, and promoting efficient government, we believe the time is right to reform our laws for combating illicit finance.' https://t.co/FcSwBce56x

Senators: We’re cracking down on shell companies & money laundering "The United States is ranked 2nd-worst in the world for its high levels of secrecy and offshore activities, according to the Tax Justice Network’s Financial Secrecy Index @FinclSecrecyInd" https://t.co/hOiZ7vnsF2

Shell companies in the U.S. shouldn’t be able to hide their true owners. Our #ILLICITCASH Act would require shells to report owner names so law enforcement can track illicit criminal activities. Read our op-ed on @CNBC : https://t.co/SNAKiZ2JjD

"The United States has become one of the go-to destinations for the creation of anonymous shell companies" - @SenTomCotton @DougJones @MarkWarner & @SenatorRounds in new @CNBC op-ed on their Illicit Cash Act of 2019:https://t.co/zXCez3I6NZ