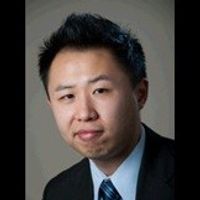 In an effort to reduce compliance costs, a consortium of six Nordic banks are gaining momentum in the commercial launch of a joint venture company solely focused on the creation of an information utility for the handling of Know-Your-Customer (KYC) data.

The KYC utility seeks to alleviate the universal "Compliance fatigue" we find ourselves in, brought on by more than a decade of (1) inefficient information collection, (2) remediation of mishandled / uncollected data and (3) ongoing upkeep to ensure that data is up-to-date.

When it comes to competitive information about Customers, KYC is a one-stop-shop.  However, for Financial Institutions to preemptively recognize the value in pooling resources, it speaks volumes to the exponential pains experienced around attempting to maintain KYC data in a silo.

While an information utility / register is no novel concept - it does appear to be more openly embraced by the public and private sectors with regard to KYC data.  One could argue that this shift could be attributed to the various Beneficial Ownership mandates around the globe - but I think the core need is more fundamentally centered around the need to reduce redundancy, decouple from archaic processes, cut costs and mitigate risk.

As indicated in the article, other noteworthy KYC information utilities include SWIFT's KYC Registry or the widely embraced CordaKYC blockchain application - both of which have similar goals to the Nordic KYC Utility but are much broader in what they hope to accomplish.

Nordic KYC Utility aims to combat financial crime and cut compliance costs in the region by creating a platform with standardised processes for handling KYC data. 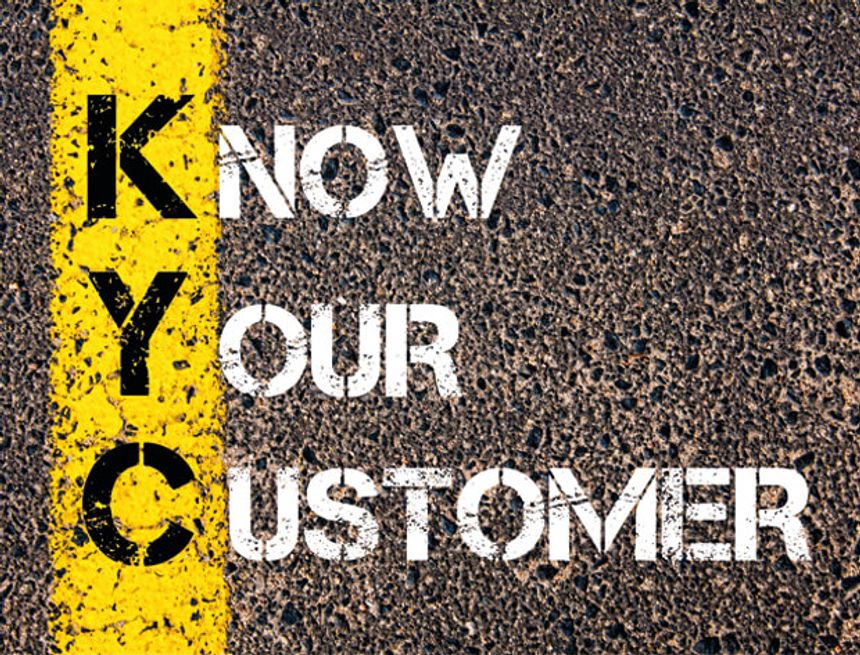 We delve into the topic of #KYC utilities and how to ensure success https://t.co/PQFc0Tpezg #KYCUtility #utility

The banks confirmed the KYC Utility would pool know your customer checks initially for their large and medium-sized Nordic-based companies and begin offering commercial services from next year. https://t.co/q3iCxvK0kM

Change Within a Change: The New Political Reality in the U.S. Also Ushers in the Anti-Money Laundering Act of 2020 (AMLA)
Peter Kwan

A Leak Unlike the Others: The FinCEN Files
Peter Kwan