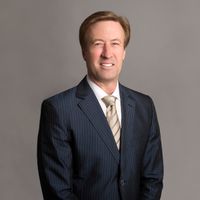 Public pension funds collectively are causing a significant drain on public finances, but there is still a problem of significant underfunding. So, essentially, the people paying into the funds are feeling pinched, while the people drawing from the funds still may not have enough to meet the commitments previously made.

It's obvious that structural changes are needed - we can't just 'collect more.' One of the long-term structural changes is to convert pension plans from 'defined benefit' (recipients are guaranteed a certain percentage of salary after retirement, for example) to 'defined contribution' (recipients save and invest over the years and whatever they save is what they have access to in retirement).

Some plans have tried to make that conversion but have been deemed 'failures,' with West Virginia's teacher pension fund being a poster-child. But a closer look reveals WV may have missed a key part of the conversion - grandfathered in people who had guaranteed benefits, kept those benefits (as they should, in my opinion), but those benefits were underfunded in the first place, AND THEY NEVER PLANNED HOW TO RESOLVE THAT. So, they 'converted' without actually solving the initial problem.

See more explanation in this article. But, if you hear about WV as an example of why the conversion to defined-contribution can't work, now you know why that may be too-simplistic an analysis.

The real lesson for policymakers? To effectively reform teacher pension systems, states should require the fewest years of service possible before a teacher vests into the system and becomes eligible for state benefits. Moreover, to produce a sufficient benefit, teachers and the state combined should contribute between 10 and 15 percent of salary annually. Finally, it is critical that states have a plan to pay down existing pension debt. 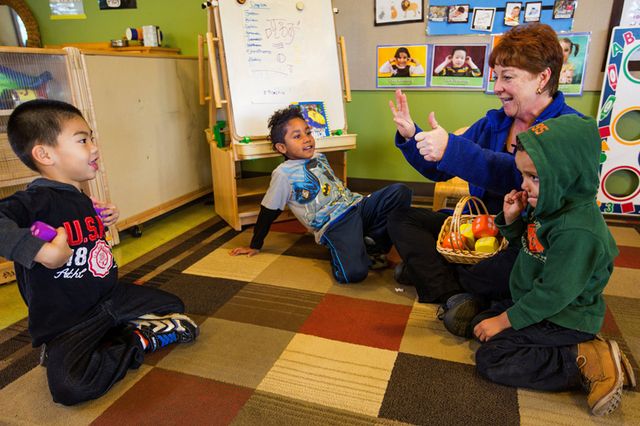 Google & Facebook Are Stepping Up For Broadband P3s
Mark Howard