On August 2, 2019, four Representatives introduced the Foreign Extortion Prevention Act (FEPA) to the prevent the demanding of a bribe by foreign officials of U.S. businesses overseas.  As the law currently stands, U.S. companies cannot pay or offer a bribe, the House’s new law will also criminalize the demand of one, stating:

“whoever, being a foreign official or person selected to be a foreign official, otherwise than as provided by law for the proper discharge of official duty, directly or indirectly, corruptly demands, seeks, receives, accepts, or agrees to receive or accept anything of value personally or for any other person or entity, in return for (1) being influenced in the performance of any official act; or (2) being induced to do or omit to do any act in violation of the official duty of such official or person, shall be fined under this title or imprisoned for not more than two years or both.”

According to Compliance Week, the FEPA will bring the U.S. laws in line with international best practices, as seen in the U.K., France, the Netherlands and Switzerland.  However, since this proposed legislation would amend U.S. Federal Code (the bribery statute) not the Foreign Corrupt Practices Act (FCPA), an FCPA expert has identified areas where the two pieces of regulation may clash …

These conflicting points, if not addressed, would create significant challenges for international businesses and financial institutions to ensure compliance with U.S. law.  Businesses may be forced to act now and ask for forgiveness later – OR – adopt an overly cautious approach to U.S. laws on bribery in their compliance program that strikes a crippling blow to revenue and business relationships – an effect known to many businesses subject to the new and plentiful U.S. sanctions programs.

New legislation introduced in the U.S. House of Representatives would criminalize extortion by foreign officials, enabling the Department of Justice to indict such officials for demanding a bribe. The bill seeks to fill a gap in the Foreign Corrupt Practices Act, which prohibits only the paying or offering of a bribe. 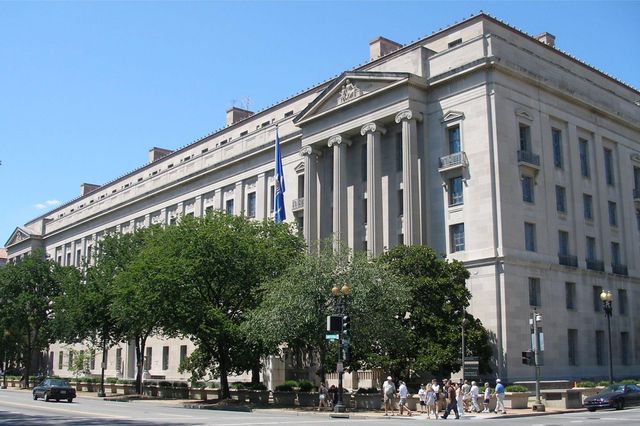 New legislation introduced in U.S. House of Representatives to criminalize extortion by foreign officials. The law will enable the Justice Dept to indict foreign officials for demanding a bribe. https://t.co/jysJf7POfB

NEW: The newly proposed Foreign Extortion Prevention Act (FEPA) would make it a crime to demand bribes from American companies, no matter where it takes place. https://t.co/azKzWDilCr

Foreign Extortion Prevention Act introduced in US Congress to criminalize extortion by foreign officials, enabling USDOJ to indict them for demanding bribes to fulfill, neglect, or violate their official duties.#FCPA #CFPOA #UKBriberyAct #kleptocracyhttps://t.co/RYyjUKeJvu