Previously, sanctions and money laundering investigations, from a U.S. perspective, were usually limited to individuals or families of transactions that possesses a U.S. component to them.

For example, a transaction from, to, or through foreign banks might only fall under U.S. enforcement jurisdiction if it passed through a U.S. financial institution, used the U.S. dollar, or had a U.S. person or business entity acting as an originator, beneficiary or facilitator.

"Correspondent banking arrangements are fairly ubiquitous: “[d]ue to U.S. prominence in international trade and the high demand for U.S. dollars due to their overall stability, most foreign banks that wish to provide international services to their customers have accounts in the United States capable of transacting business in U.S. dollars.” Id. In short, then, correspondent bank accounts allow foreign banks to offer their clients services—including obtaining and transacting in U.S. currency—without opening a U.S. branch.

In this case, however, the United States chose not to go through the MLAA. Stymied by what it perceives as sluggish and typically fruitless cooperation from Chinese authorities in the past, the government unilaterally issued subpoenas to all three Banks in December 2017. The two banks with branches in the United States (“Bank One” and “Bank Two,” respectively)—received grand jury subpoenas. See Federal Rule of Criminal Procedure 1 7(e)(1). The third (“Bank Three”)—has no branch in the United States and received a subpoena from the Attorney General pursuant to the Patriot Act, which gives the Attorney General and the Treasury Secretary special investigatory tools when it comes to U.S. correspondent bank accounts."

The ruling, which reviews recent US Justice Department efforts to compel three Chinese banks to turn over payment records linked to North Korea, concludes that a foreign financial institution can be subject to Patriot Act subpoenas “related to” its access to US correspondent accounts, including in instances when the payments in question did not pass through US-based accounts, the court said. “Records ‘related to’ to a US correspondent account include records of transactions that do not themselves pass through a correspondent account when those transactions are in service of an enterprise entirely dedicated to obtaining access to US currency and markets,” according to the opinion by three appellate judges in the District of Columbia. 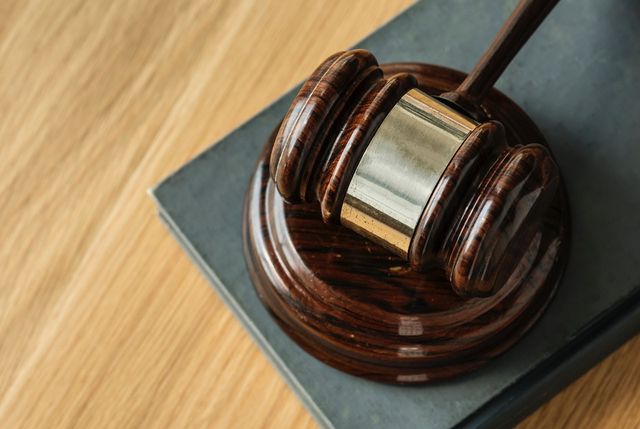 Court confirms that the #USAPATRIOTAct applies to foreign transactions even where transactions don’t pass through #correspondentbanking accounts #antimoneylaundering #compliance https://t.co/pNdy8WngpX

Foreign banks that have US correspondent accounts and are involved in schemes to obtain American currency can be legally obligated to turn over transactional data to federal investigators, even when the payments are processed abroa…https://t.co/PhvhhoVbxW https://t.co/3Blhp8Dkr6