The UK's SFO has provided some detailed guidance regarding its expectations of companies wishing to defer or reduce their fines via cooperative measures during investigations.

"Cooperation means providing assistance to the SFO that goes above and beyond what the law requires."

That second prong may prove difficult... Corporate governance leaders may be conflicted in disclosing information that may be good in reducing a corporate penalty, but potentially exposes them to individual liability or reputational risk.

"One potential area of concern for lawyers is the agency’s stance on legal privilege, which protects certain communication between law firms and their clients. Companies and their counsel sometimes have balked at providing notes from interviews with employees who are considered witnesses within the context of an SFO probe, according to lawyers.

Lawyers on Tuesday interpreted that to mean that companies that don’t waive privilege on witness interviews could risk being ineligible for a deferred prosecution agreement."

The Serious Fraud Office on Tuesday laid out steps a company can take if it wants to cooperate with prosecutors. Typically, companies that cooperate with government investigations are eligible for discounts on fines or more lenient settlements. But Tuesday’s guidance said little about the specific benefits, and the SFO said that even robust cooperation wouldn’t guarantee a particular outcome. The guidance may be most relevant for companies looking to negotiate a settlement with the SFO. A company’s cooperation is one factor U.K. prosecutors take into account when deciding whether to offer a settlement known as a deferred prosecution agreement. Under a deferred prosecution agreement, the SFO agrees to suspend a prosecution against a corporation in exchange for paying a fine and undertaking certain reforms. 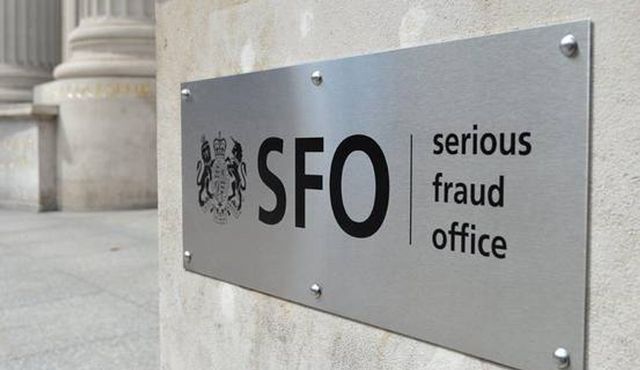 The U.K. Serious Fraud Office released guidance on how companies can cooperate with the agency, but offered few details on what will happen if they do https://t.co/6GxHowVXsu

The @UKSFO released guidance on how companies can cooperate with the agency, but offered few details on what will happen if they do https://t.co/my0qxE6Cc2 by @dgtokar via @WSJRisk