Guidance from the advisory:

Fentanyl trafficking in the United States generally follows one of two pathways: direct purchase of fentanyl from China by U.S. individuals for personal consumption or domestic distribution; or cross-border trafficking of fentanyl from Mexico by TCOs and smaller criminal networks. Within these two categories, the predominant funding mechanisms associated with fentanyl trafficking patterns include: (i) purchases from a foreign source of supply made using money services businesses (MSBs), bank transfers, or online payment processors; (ii) purchases from a foreign source of supply made using convertible virtual currency (CVC) (such as bitcoin, bitcoin cash, ethereum, or monero); (iii) purchases from a U.S. source of supply made using an MSB, online payment processor, CVC, or person-to-person sales; and (iv) other, more general money laundering mechanisms associated with TCO procurement and distribution.

Transactions related to the sale or purchase of fentanyl often involve money transfers to individuals in China and other foreign countries through MSBs, online payment processors, or bank transfers to individuals located in foreign countries. An analysis of sensitive financial data illustrates that when U.S. individuals purchase fentanyl directly from China and other foreign countries, they often structure the money transfers to evade Bank Secrecy Act (BSA) reporting and record keeping requirements. Individuals frequently transfer the funds using multiple MSB agent locations. Additionally, although payment recipients may seem to be unrelated to one another, in many cases, they often share the same phone numbers.

Similar to purchases from a foreign source of supply using MSBs or online payment processors, individuals located in the United States search for fentanyl and identify potential websites that may provide the opportunity to purchase illicit drugs online. Foreign representatives will instruct the U.S.-based individual to send payments through CVC, such as bitcoin, bitcoin cash, ethereum, or monero. 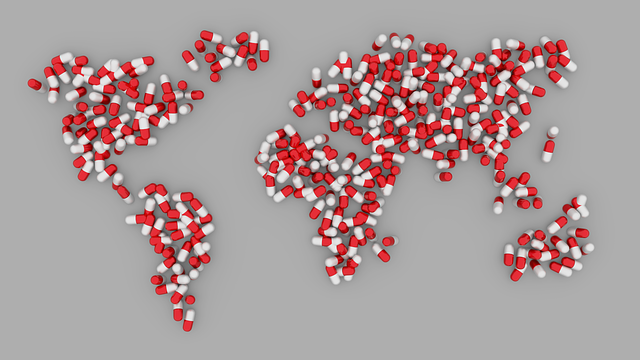 #FinCEN issued an advisory yesterday alerting financial institutions of schemes related to the trafficking of fentanyl and other synthetic opioids. What #creditunions need to know: https://t.co/szHvJu5Wuk. pic.twitter.com/dJGhPMKSHZ