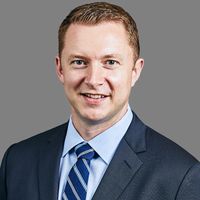 Microsoft and Novartis have teamed up to combine AI and data management with the life sciences expertise of one of the world's premier pharmaceutical companies. But why does this matter? The most basic reason is the shift from small molecule to large molecule drug development.

Small molecules have been the standard in drug development for decades, and are generally in the form of a pill, because the small molecule can be ingested through the digestive track. Because of this, the active ingredient moves throughout the body to attack the issue at hand.

Large molecule drugs, referred to as biologics, are complex and composed over a thousand amino acids and are identical versions of human proteins. These protiens transport drugs to specific location within the body before releasing them before their destination. The first biologic drug was insulin in 1982. Other examples are vaccines, gene therapy, blood components and other proteins.

Our A&M Healthcare organisation partners with many mid-tier contract manufacturers and developers of small and large molecule drugs to drive efficient operations and ensure the best business operations are available to deliver the best scientific breakthroughs.

In the biotech industry, there have been amazing scientific advances in recent years that have the potential to revolutionize the discovery of new, life-saving drugs. Because many of these advances are based on the ability to analyze huge amounts of data in new ways, developing new drugs has become as much an AI and data science problem as it is a biology and chemistry problem. 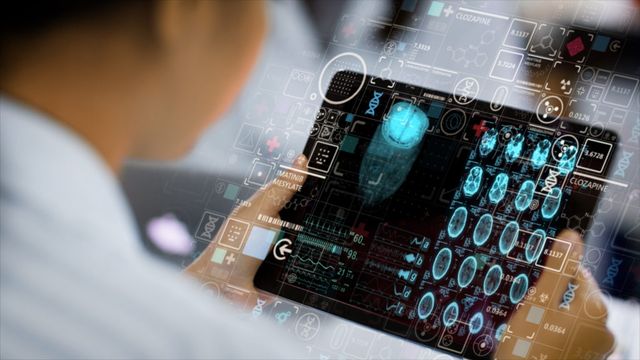 Together with @Novartis, we will apply the power of Azure and Microsoft AI to some of the biggest challenges facing the life sciences industry today. https://t.co/AKjlDFNAHa