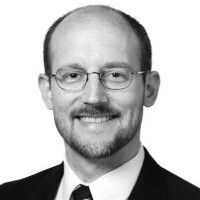 With the Defend Trade Secrets Act, we have a newer U.S. law that provides an avenue for companies to bring civil suits for trade secret misappropriation federally, whereas before civil suits were limited to state courts.

There have been hundreds of cases filed under the DTSA since its enactment in 2016, most in the jurisdictions you’d commonly expect to see trade secret filings such as California, Illinois, New York, New Jersey, Pennsylvania and Massachusetts.  Despite this volume of cases, only a fraction have resulted in published opinions, and a much smaller number have related to damages.

While initial drafts of the DTSA called for more stringent damages provisions than are available under state law, such as exemplary damages up to 3x the initial award, damages under the final Act mirror the Uniform Trade Secrets Act adopted by 49 of the 50 states, everywhere except New York, to include actual damages, unjust enrichment, reasonable royalties and the potential for 2x exemplary damages, among other details.  Despite the final, "gentler" provisions, suits brought under the DTSA have thus far garnered hundreds of millions of dollars for successful plaintiffs.

We address the DTSA, as well as other newer developments in intellectual property damages, in my co-authored 4th Ed. of Calculating Damages in Intellectual Property Disputes, recently released by the AICPA found at https://www.aicpa.org/interestareas/forensicandvaluation/resources/fvs-online-professional-library.html.

For some early data regarding the DTSA and trade secrets, find another good article here:  https://www.winston.com/en/thought-leadership/2018-trade-secrets-year-in-review.html

The Forensic & Valuation Services Library is a powerful research tool that gives you access to the most comprehensive, up-to-date forensic accounting and valuation information available in a searchable, web-based format. 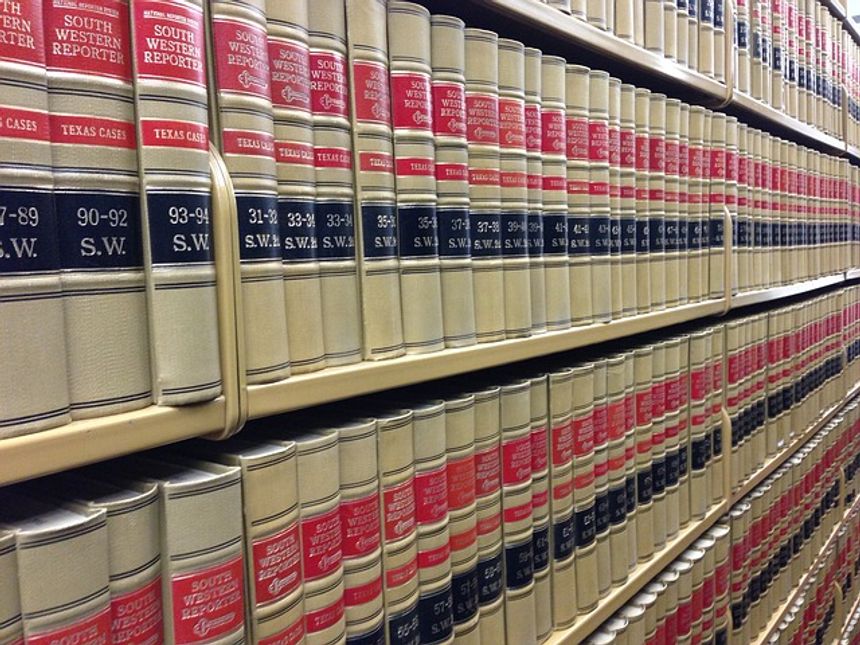 Our @TS_Watch blog analyzes a recent decision reminding us that what constitutes “sufficient particularity” in a #tradesecret misappropriation claim depends on the type of information alleged to be a trade secret. https://t.co/6x9aa0Y95B

We are pleased to represent Sivantos in winning the dismissal of trade secret misappropriation claims in California federal court. https://t.co/71fBBDoKtt