“Synthetic fraud differs from traditional identity fraud in that instead of assuming the identity of a real person using their credit, it creates a new identity using a real social security number with a fictitious name, driver’s license and address.

According to Forbes, success for synthetic identify thieves is in the persistence of their efforts:

“The Federal Reserve reported that the largest synthetic ID ring detected to date caused $200 million (or more) in losses from 7,000 synthetic IDs and 25,000 credit cards. Synthetic fraud costs lenders more than $6 billion annually, and the average loss is estimated at $10,000 per account.”

Forbes recommends banks can fight this emerging risk by:

Until the financial system diminishes the importance of social security numbers in establishing financial footprint, no one is immune from abuse.

McKinsey claims synthetic ID fraud is the fastest-growing type of financial crime in the U.S. LexisNexis Risk Solutions (via Yahoo Finance) found that "61% of fraud losses for [large] banks stem from identity fraud [and] 20% of the identity fraud incurred by these larger banks is synthetic identity fraud." 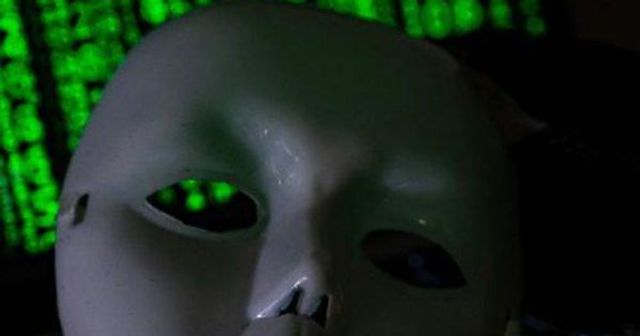 Synthetic identity fraud is the fastest growing financial crime - what can banks do to fight it? At @ID_Analytics, we believe it requires a holistic solution https://t.co/fg7g6Gb2he by @forbes | #syntheticidentityfraud #fraudrisk

Synthetic Identity Fraud Is The Fastest Growing Financial Crime -- What Can Banks Do To Fight It? https://t.co/mjxLAmGk8r