On 18 October 2019, FATF concluded third day meetings discussing the hot topics in the financial crimes world to date. The plenary meetings were separated into three areas of focus:

Under Major Strategic Initiatives, FATF discussed and addressed risks surrounding cryptocurrency and “emerging assets such as so-called ‘stablecoins’” and the importance of establishing digital identity in the use of these new virtual systems. Regarding stablecoins, FATF mandated “National authorities are responsible for implementing AML/CFT rules in their jurisdiction, through national laws and regulations. [While promising] the FATF will work to promote effective global implementation of the FATF standards applicable to virtual assets and other emerging assets.” For digital identity, FATF will be releasing guidance for how relevant entities can apply a risk-based approach to it’s usage and meet FATF’s customer due diligence requirements.  While not clearly stated, it is possible the motivation behind these virtual discussions comes on the heels of Facebook’s recent announcements and development of Libra to provide access to financial services to the world’s un and underbanked.

Under Mutual Evaluations, FATF highlighted the evaluation results of Russia, Turkey, Brazil, Pakistan and Iran among others. Both Turkey and Russia were applauded for their improvements in AML/CFT, while indicating that Russia needs to “refine its approach to supervision … investigation, and prosecution of complex money laundering” and Turkey needs to pursue money laundering and terrorist financing in line with the country’s risk profile.  The recent allegations against Turkish government officials for enabling avoidance of U.S. sanctions against Iran support the assertion that regionally Turkey may not be as cautious or risk-adverse with their approach to AML/CFT as advisable. Brazil was acknowledged for their progress in the fight against terrorist financing, deeming the nation as “no longer … a membership concern” for the FATF.  Finally, both Pakistan and Iran were censured for missing critical deadlines in their action plans to address the deficiencies in their AML/CFT systems. Both nations have been given until February 2020 to improve or they will face countermeasures under FATF’s urging as outlined under Recommendation 19:

Under Other Strategic Initiatives, the FATF covered three topics …

Overall, FATF covered a lot of ground in this quarter’s plenary, positioning the group and the industry to be quite busy in the coming quarter.  Here’s to hoping the first plenary of 2020 will bring just as much progress and attention as the last in 2019.

In recent years, there has been a significant shift towards digital payments. The number of transactions are growing at over 12% every year. Customer identification is essential to prevent criminals and terrorists from raising and moving funds. However, in the growing digital world, different customer identification methods exist. 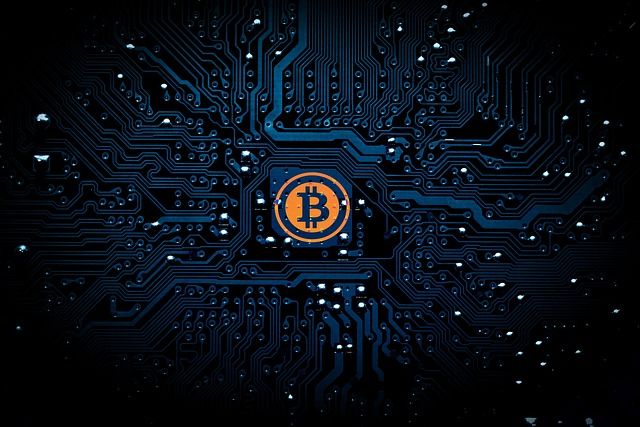 FATF plenary outcomes: https://t.co/IROPuhb6Mt #Tunisia removed from blacklist: the Global NPO Coalition has been working with the government & FIU there on a risk-based approach to regulating the nonprofit sector. Seems to be bearing fruit! https://t.co/0j6Ng8ufHp