"In fact, OFSI intended to impose a much larger penalty of £300,000. However, Telia exercised its right to request that the penalty be reviewed by a government minister under Section 147 of the Policing and Crime Act 2017.

Having carried out his review, John Glen MP, Economic Secretary to the Treasury, upheld OFSI’s decision to impose a penalty but substituted the £300,000 with the lesser but still significant amount of £146,341. The nearly 50% reduction of the proposed penalty was based on information advanced by Telia which, for reasons that are not clear, was not available to OFSI at the time the original penalty was imposed but which significantly reduced the value of the breaches.

This is only the third fine imposed by OFSI since the office was established in April 2016. The previous two fines, imposed earlier this year against Raphaels Bank (£5,000) and Travelex (£10,000), respectively, pale in significance.

None of the three fines begins to compare to the enforcement activity of the well-established and longer functioning U.S. Office of Foreign Assets Control (OFAC) which has imposed a total of £1.2 billion in fines in 2019 alone."

The UK’s Office of Financial Sanctions Implementation (OFSI), the body tasked by the UK Treasury to administer and enforce financial sanctions in the UK, has issued its biggest monetary penalty to date, against the UK arm of an international telecommunications company for breaching sanctions imposed on a Syrian entity. The £146,341 monetary penalty was issued against Telia Carrier UK Limited (Telia), which is said to have ‘indirectly facilitated international telephone calls to SyriaTel’, an entity subject to EU sanctions under the Syria (European Union Financial Sanctions) Regulations 2012. 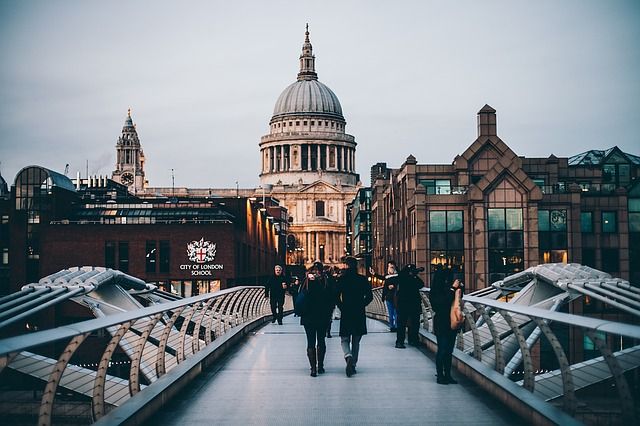 The UK #sanctions monitor, #OFSI, has imposed its highest monetary penalty to date, while its U.S. counterpart, #OFAC, has agreed to settle with a British bank for an even $4 million. Our #WhiteCollar and Export Controls attorneys review in this GT Alert https://t.co/iy1GzRRNti pic.twitter.com/D8lyXVdlS6

It's been 3 years since the Office of Financial Sanctions Implementation #OFSI was set up to raise awareness of financial #sanctions and carry out action against breaches. This infographic compares some of the outputs from the 2017/18 report with the latest 2018/19 report. pic.twitter.com/IXDAiWZsHq

The UK financial sanctions enforcer, OFSI, has announced a fine of a UK subsidiary of a global telecoms carrier for breaching EU financial sanctions on Syria by indirectly facilitating calls to SyriaTel, a designated entity. Read more here: https://t.co/QpbxUGtlRd pic.twitter.com/ZvKobCt12k