On 12 November 2019, the U.S. Department of Justice “awarded more than $100 million in funding, through the Office of Justice Programs (OJP), to combat human trafficking and provide vital services to trafficking victims throughout the United States.”

This pledge made by the DOJ and Attorney General Barr will award these funds across multiple offices dedicated to the flight against human trafficking.  In the recent press release, the DOJ detailed specifically the following program to be awarded grants:

Despite this effort by the Department of Justice, Human Trafficking is still a multi-billion-dollar industry affecting over 40 million people to date worldwide.  Human Trafficking is not just about sexual exploitation, in fact, its more commonly associated with forced labor.  In acknowledgement of this reality, many corporations have implemented corporate social responsibility (CSR) measures to fight human trafficking.

With major companies, like the above, providing an example of how the private sector can contribute to the fight against human trafficking, the future appears promising.  In fact, a recent study published by Penn State discussed the importance of corporate social responsibility in the fight against human trafficking while suggesting that the formation of more public-private partnerships (PPPs) between corporations like Delta and government entities like the DOJ may bridge the gap in effective anti-human trafficking regulation.  It is unclear at this time, whether these partnerships will occur, but the potential considering the separate initiative of both sectors is significant.  At the very least these partnerships, could yield capital injections to the fight that rival the revenue generated by the trafficking itself.   But – only time will tell.

“Human traffickers remain a dire threat to human rights across the globe and their actions pose a serious danger to public safety right here in our own country,” said Attorney General William P. Barr. “I’m proud that these resources will help our law enforcement officers and victim service providers hold perpetrators accountable and give victims of these abominable crimes a place to turn for refuge and support.” 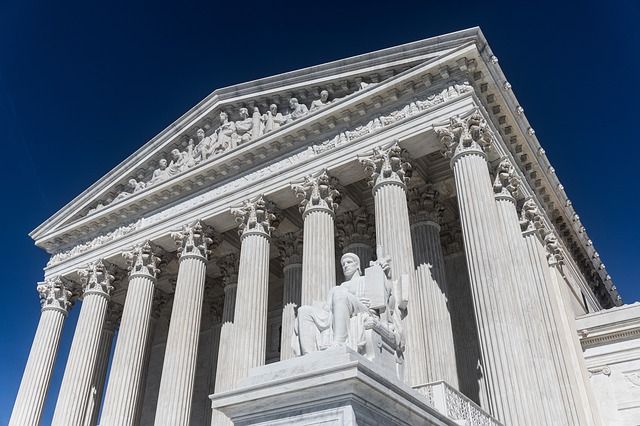 Closely connected to #peoplesmuggling is the issue of #humantrafficking, as many migrants can fall victim to forced labour along their journey.