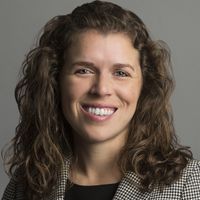 Globally, the world is more connected than ever.  Trade agreements, trade zones and other customs measures pave the way for nations to freely ship by air, land, or sea all manner of goods.  However, as law enforcement and customs personnel are discovering, ‘all manner of goods’ just so happens to include illegal goods in the form of narcotics.  According to the Wall Street Journal (WSJ), “Seizures of cocaine aboard commercial ships and private vessels world-wide more than tripled over the past three years, to 73.2 metric tons in 2019 from 22.4 metric tons in 2017 …”

Historically, drug trafficking has been associated with the use of private planes and secluded airstrips or the use of personal yachts moving drugs from residential dock to remote dock.  Though these modes of movement are still used by traffickers, the cost of shipping goods via commercial container has become quite affordable. The WSJ citing a “cost up to $1,500 on average to ship a box from South America to Europe or the U.S.”  For a drug trafficker, $1,500 is pennies in comparison to the value of the potential volume of drugs that could be moved at one time.  For example, in June 2019, the U.S. Customs Border Protection (CBP) agency seized over 20 tons of cocaine from a container shipping transporting commercial goods from South America to Europe.  This seizure was valued at over $1 billion and reportedly the largest drug seizure in the history of the U.S. CBP.  While the loss and/or risk of losing over $1 billion is quite significant to any trafficker, the potential reward is clearly as equally enticing.

But the gamble of a massive payday, isn’t the only reason traffickers may have endeavored to risk these mass shipments of narcotics across oceans.  In addition to the low cost of a container, the WSJ asserts that the increased pressure to deliver on time, the rule of thumb around the world is now that only one in 10 containers get checked at port.  Those odds undoubtedly swing in the favor of a trafficker.

Finally, a risk monitoring director at Resilience360 commented to the WSJ that since the street value of drugs is higher in Europe than the U.S., it is a more attractive destination.  Thus, due to the nature of the Euro Zone and the lack of border checks, if drugs are not caught at the ports, it becomes exponentially harder to seize later on.

International trade globalization is not slowing down, therefore, it cannot be expected that the use of commercial shipping routes to traffic drugs will neither diminish. However, logistics providers and port officials can consider the following measures to better protect their ships and/or ports from a unfavorable reputation that may risk more than it’s worth.

Shipping and law-enforcement officials say they believe about a third of cocaine cargoes from South America are moved around the world on commercial ships. That reflects a shift in the way drugs have long been distributed. U.S. Customs officials say traditional methods, like small planes operating from private airstrips, speedboats and mini-submarines, are still being used, but that smugglers are putting more faith than ever in the big supply chains that have grown in the era of trade globalization. 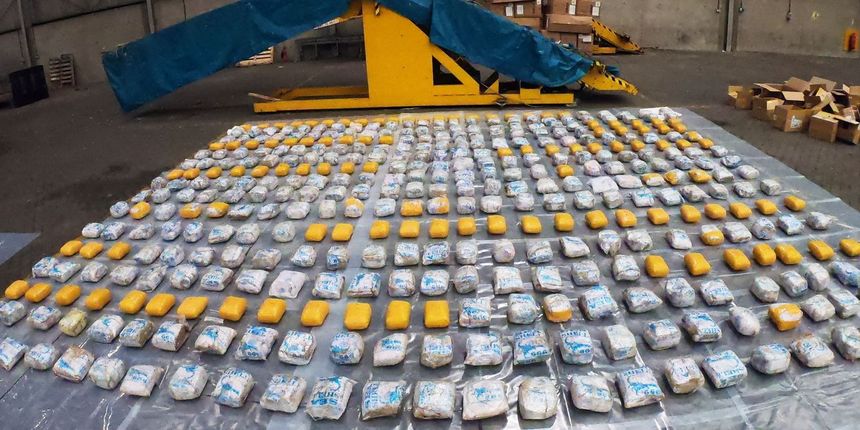 "Shipping and law-enforcement officials say they believe about a third of cocaine cargoes from South America are moved around the world on commercial ships. That reflects a shift in the way drugs have long been distributed."https://t.co/fifmszqz9t