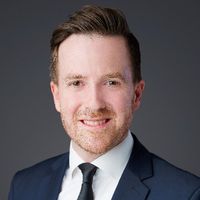 This past Thursday, Dubai Islamic Bank (DIB) announced the completion of its merger with another UAE bank, Noor Bank, making DIB one of the largest Islamic Banks in the world. The merger is major news in the GCC and in the world of Islamic Finance. And for someone who works in the financial crime space, it makes you wonder, how much did financial crime compliance (“FCC”) factor in during pre-merger due diligence?

FCC should be at the forefront of any acquisition due diligence for a bank in the region, being in an area that some consider the epicenter for sanctions risk and bordered by, detestably, the highest risk geographies for corruption and money laundering. Any ambiguity around the beneficial ownership of a target’s customers could leave the acquiring bank in very serious trouble with its central bank, its correspondent relationships and international regulators.

This past year, OFAC has already made several examples of companies who did not perform proper sanctions compliance due diligence. And the UAE Central Bank has recently vowed to be much tougher on sanctions violations and those who ignore money laundering issues.

To guard against some very serious future headaches, compliance should have a seat in any M&A process and a bank should review the FCC function of any target in depth. One of the most important steps a bank can take to mitigate FCC risk is to bring in independent experts to perform their own FCC reviews and deep dives of targets. An independent look could be the difference between headlines like those of DIB and Noor from this past week and those of a bank receiving some very costly fines.

The acquisition of Noor Bank is a landmark achievement, establishing DIB as one of the largest Islamic banks in the world and amongst the largest banking entities in the UAE. In line with our strategy, the completion of this deal means that we remain ideally positioned to expand our footprint in the region and beyond. 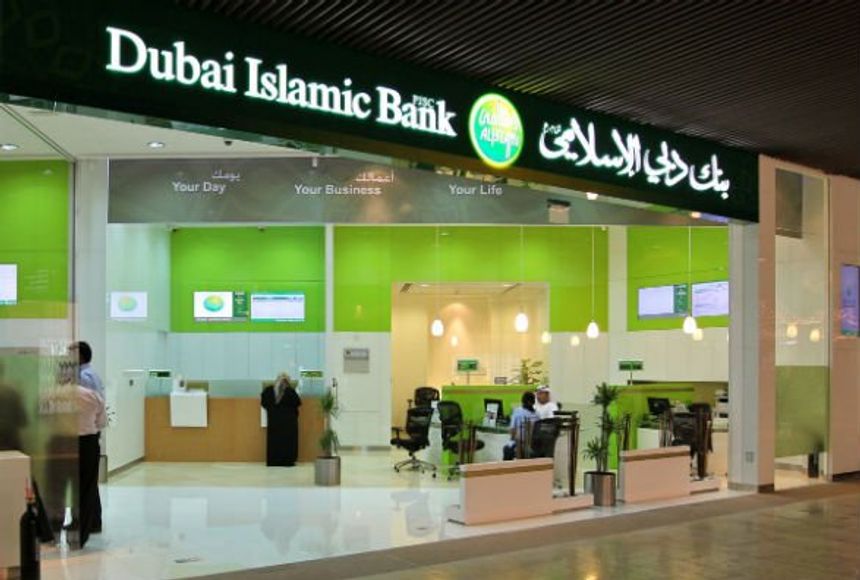