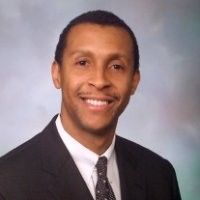 Managing Director and National Practice Leader at Alvarez and Marsal

Mr. Brown and his team have assisted the U.S. Army, Navy and Air Force in obtaining needed capital improvements by monetizing a variety of real estate assets through public-private ventures, third-party financing and other alternative delivery methods, including military housing privatization (MHPI) and enhanced use leases (EUL) for underutilized real estate.

Before joining A&M, Mr. Brown was a partner in the real estate advisory services group of Ernst & Young, where he co-lead the public sector practice – providing public-private transaction services to federal, state, municipal and economic development entities. His 10 years of public sector experience included five years as Deputy Director for the Department of Planning and Economic Development, King County, Washington, and five years as a Financial Economist and Budget Examiner for the federal Office of Management and Budget (OMB).

Public Housing Can be Transformed Through Public-Private Partnerships (P3)

Is the City of Falls Church’s Little City Commons Project a P3 or Not? 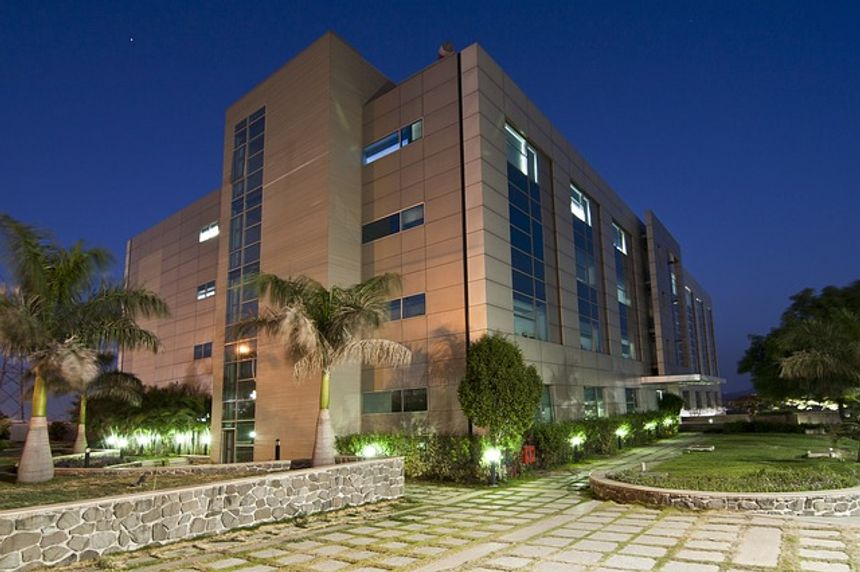 Public Housing Can be Transformed Through Public-Private Partnerships (P3) 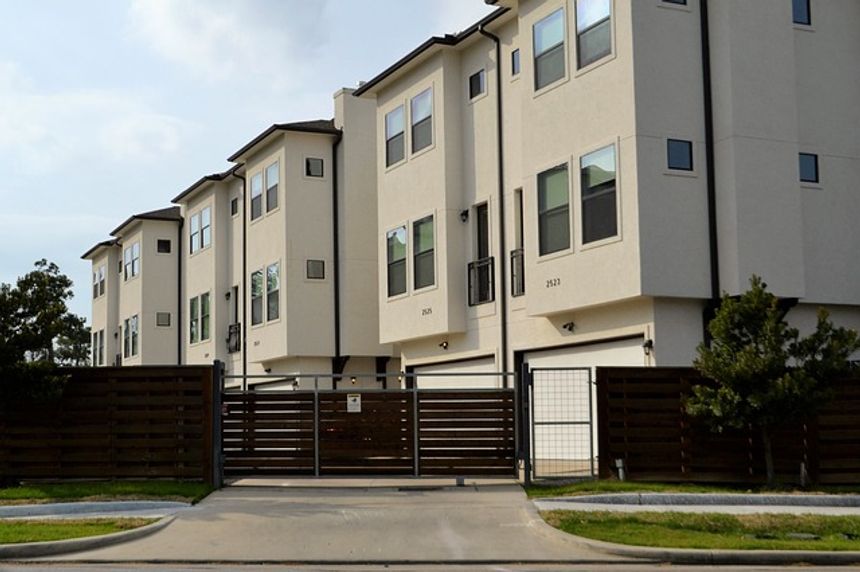